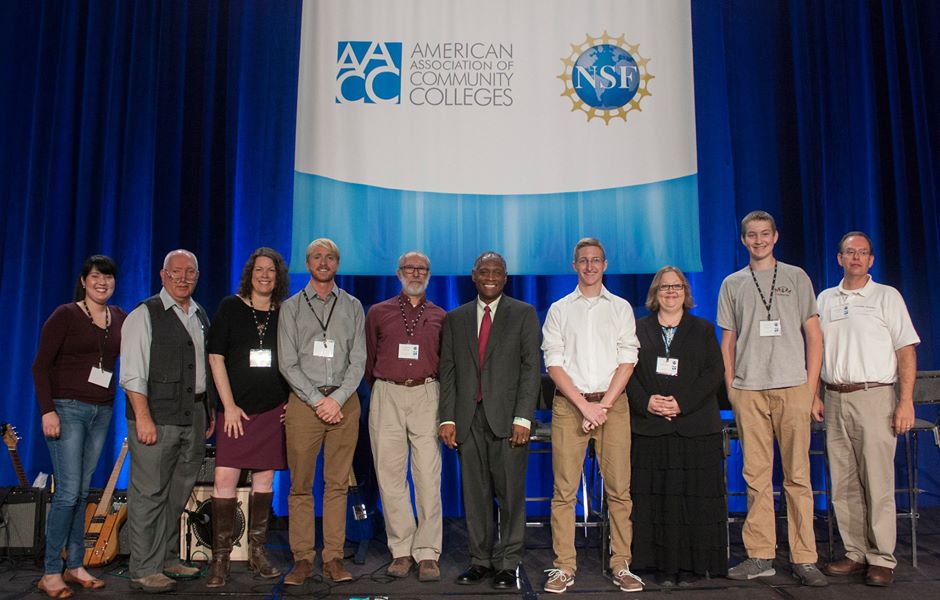 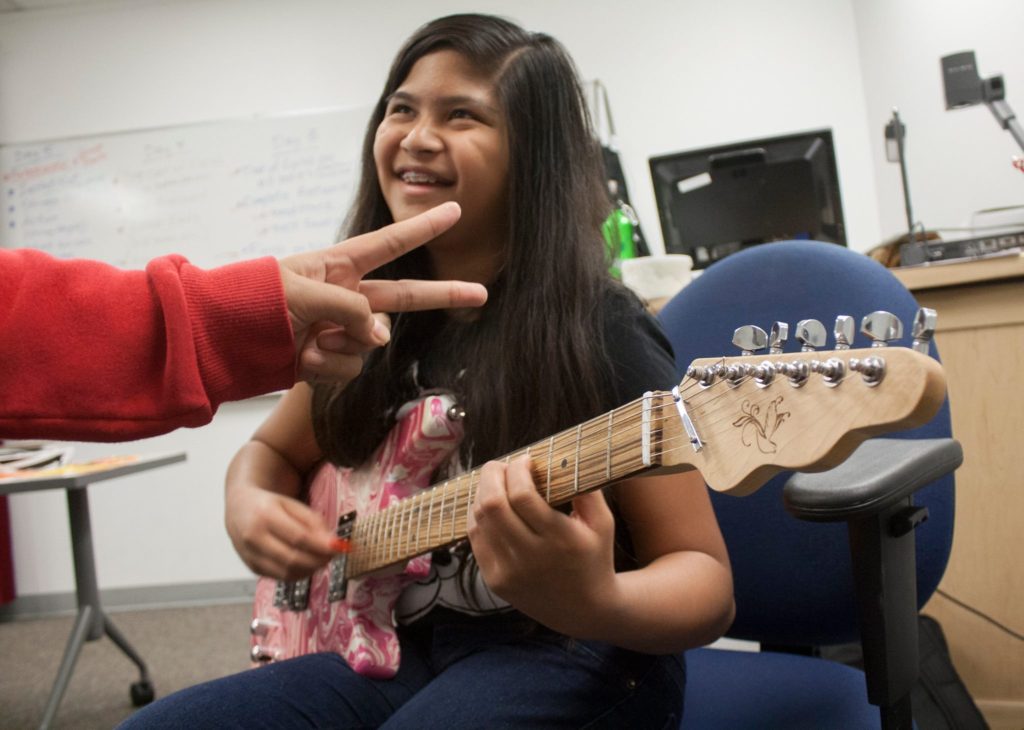 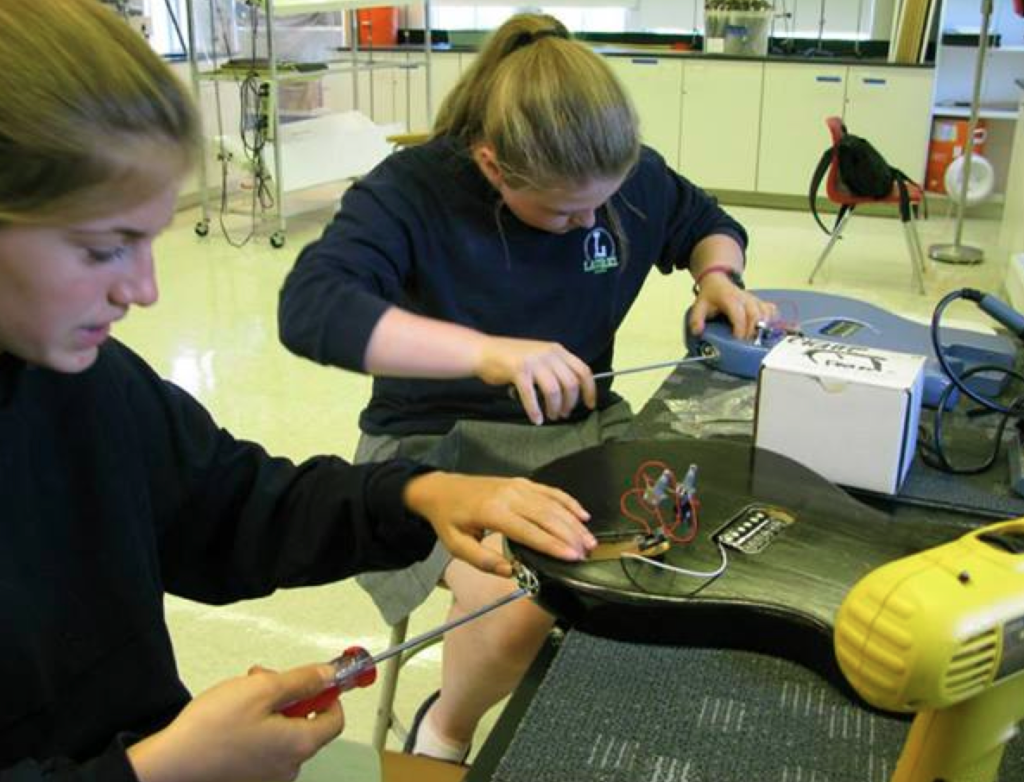 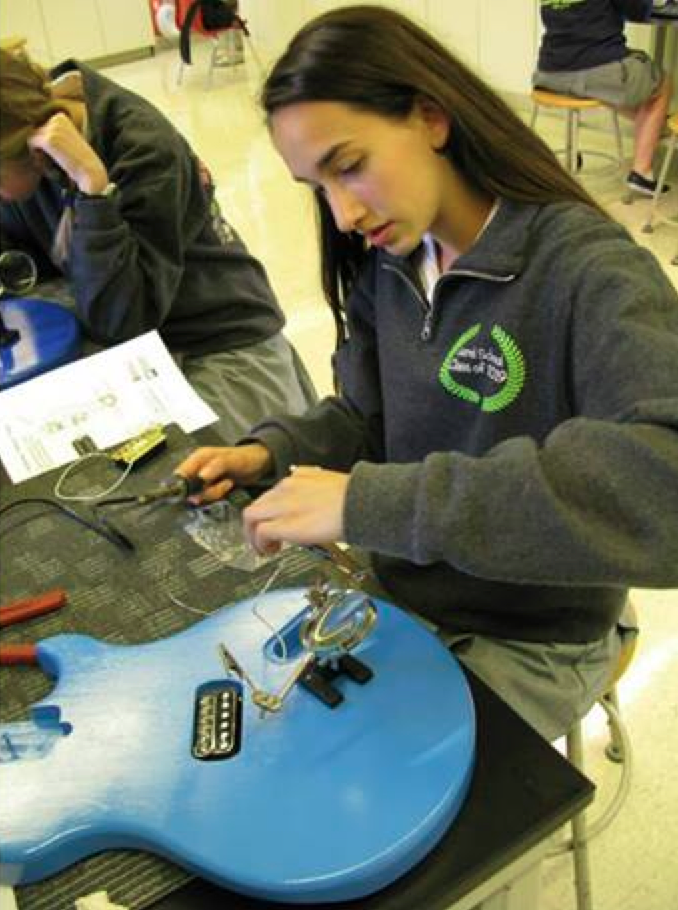 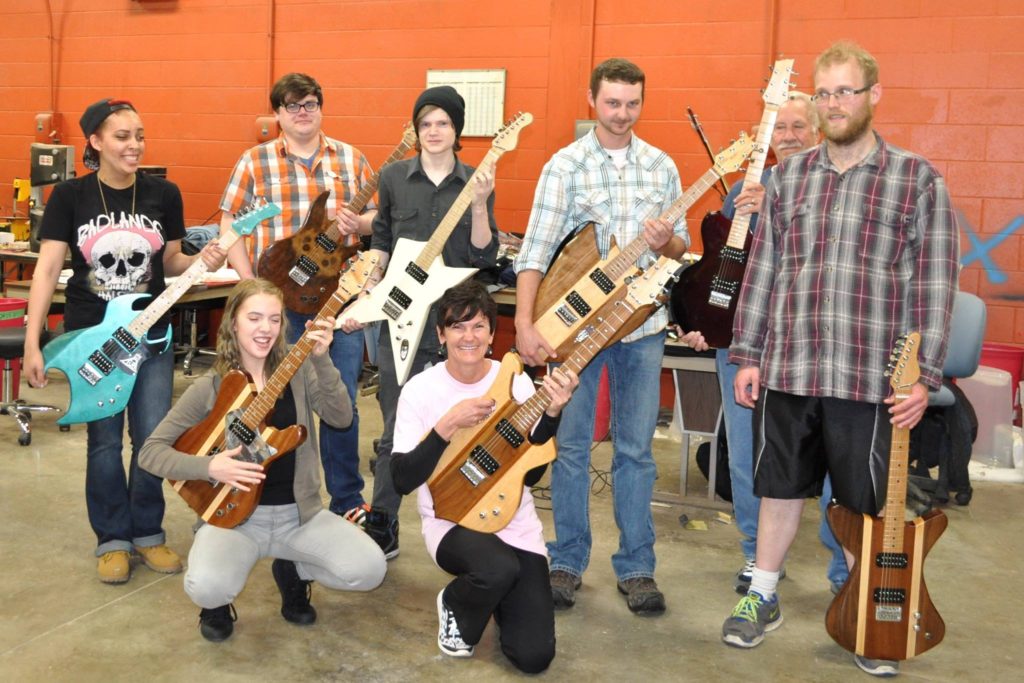 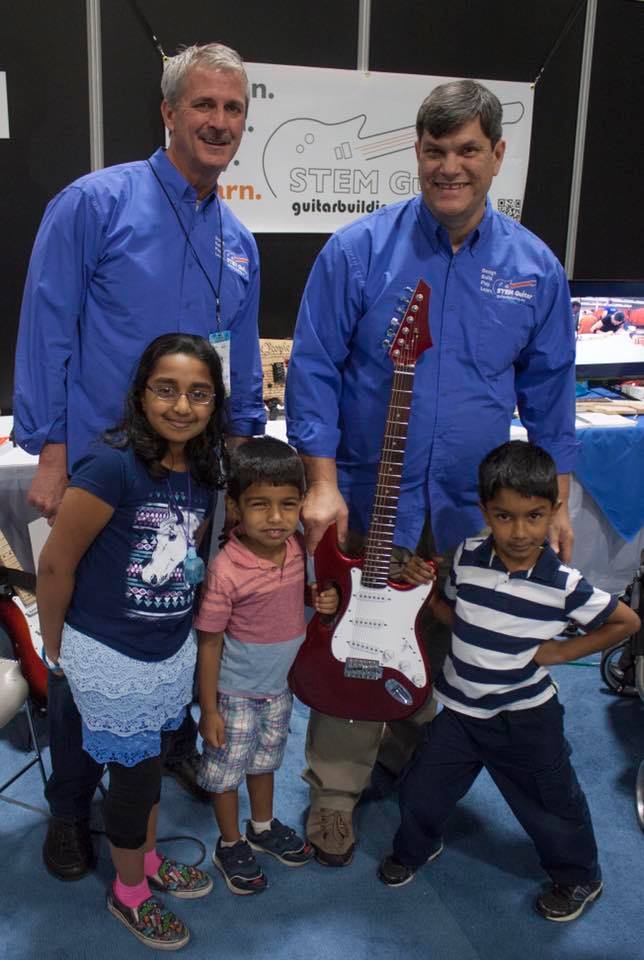 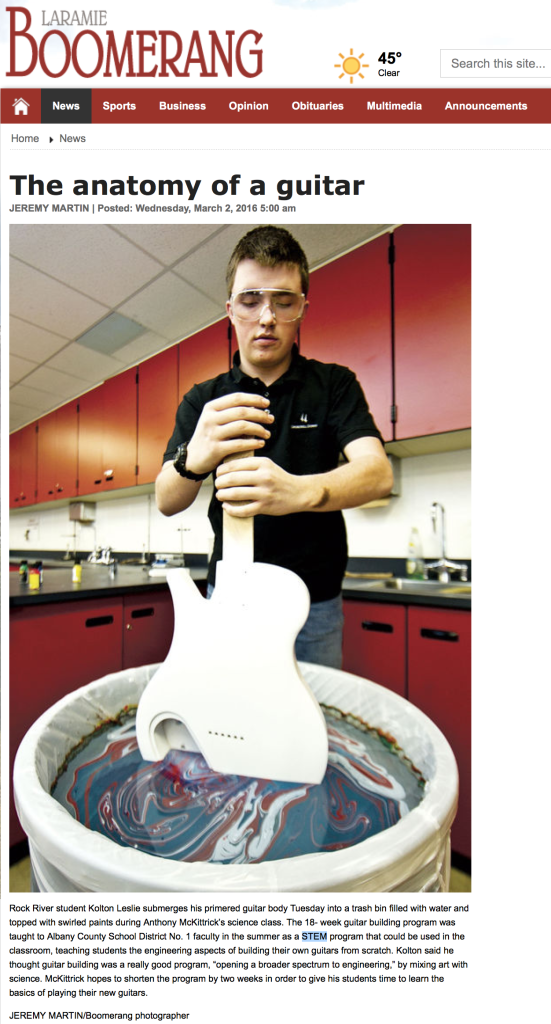 Also check out the BC3 Dynamic Guitar Page: